National Grandparents Day is a secular holiday celebrated in various countries, with official recognition in some, and occurring on various days of the year, either as one holiday or sometimes as a separate Grandmothers’ Day and Grandfathers’ Day. In the United States, Russell Capper (age 9 in 1969) sent a letter to President Nixon suggesting a special day be set aside as Grandparents Day. On June 12, 1969 he received a letter back from Rose Mary Woods (Personal Secretary to the President) reading, “Dear Russell, Thank you for your letter to President Nixon. Your suggestion regarding a Grandparent’s Day is appreciated, but the President ordinarily issues proclamations designating periods for special observance only when a Congressional resolution authorizes him to do so. With best wishes, Sincerely, Rose Mary Woods Personal Secretary to the President”. 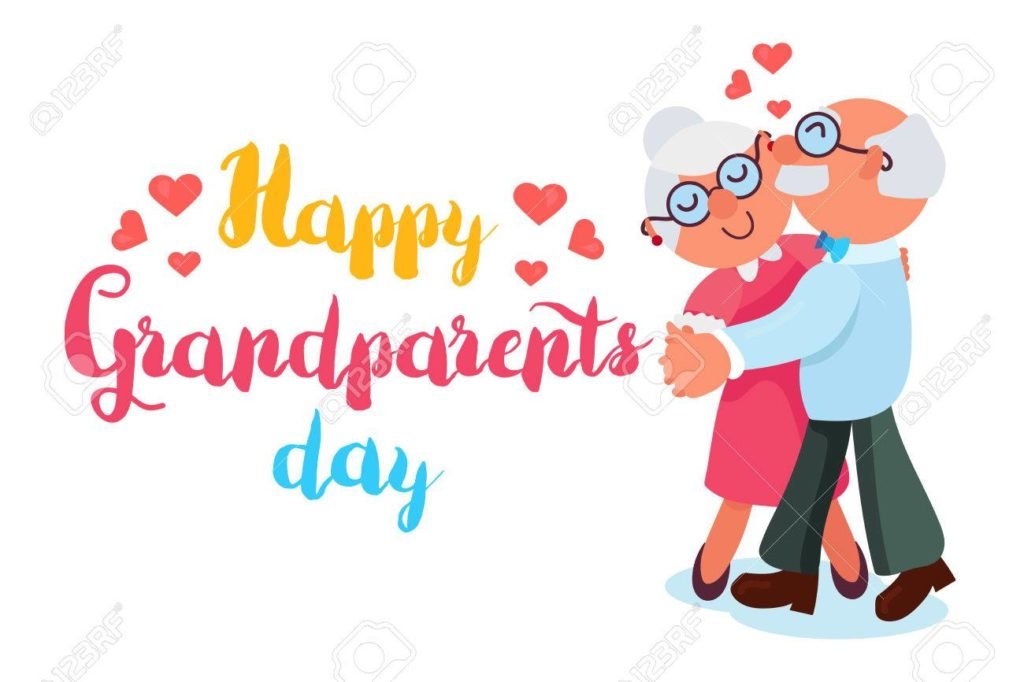 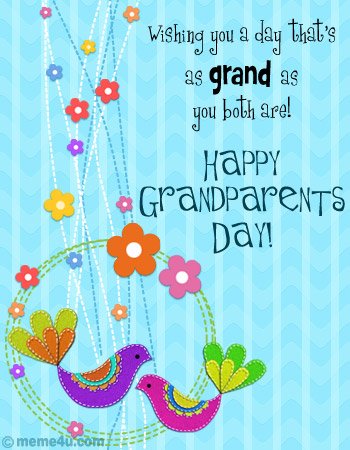 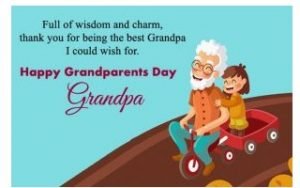 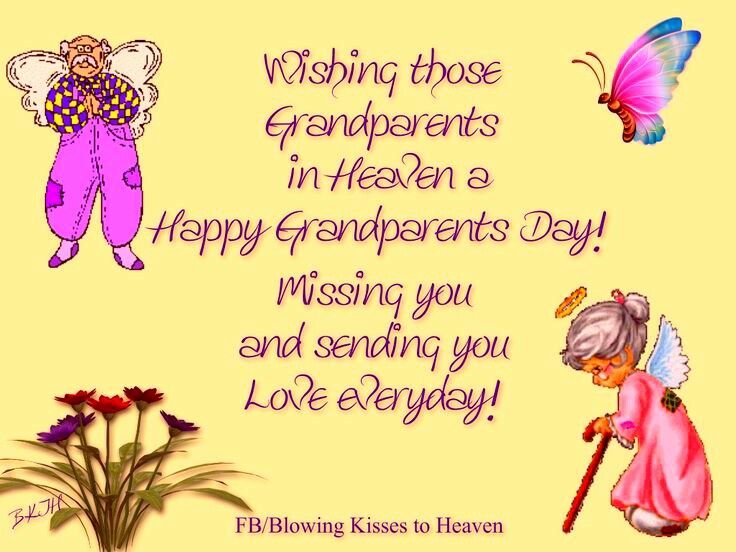 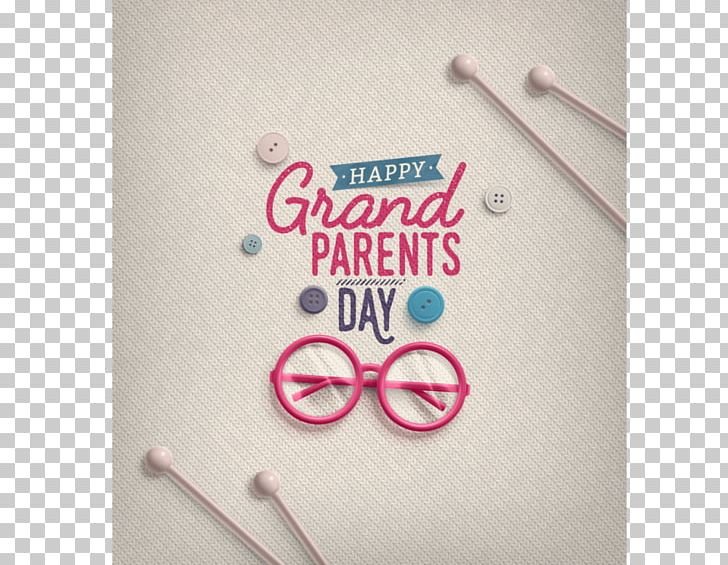 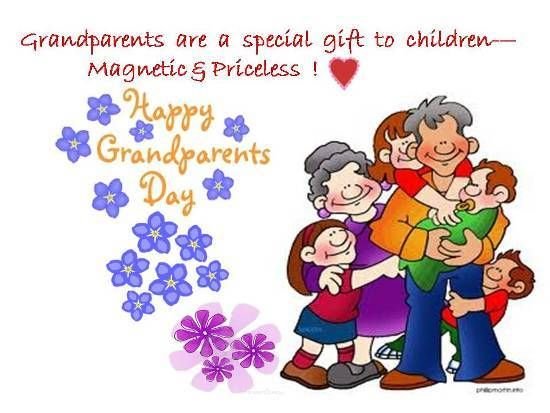 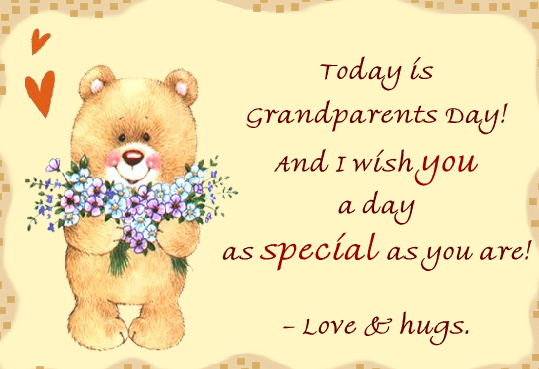 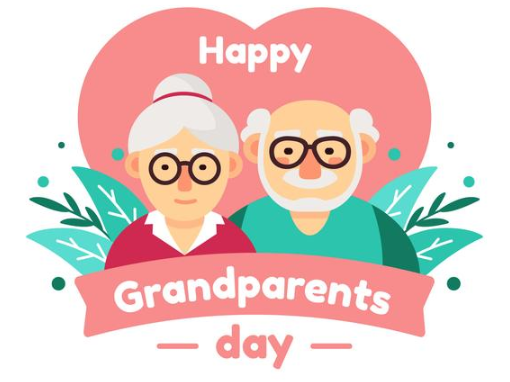 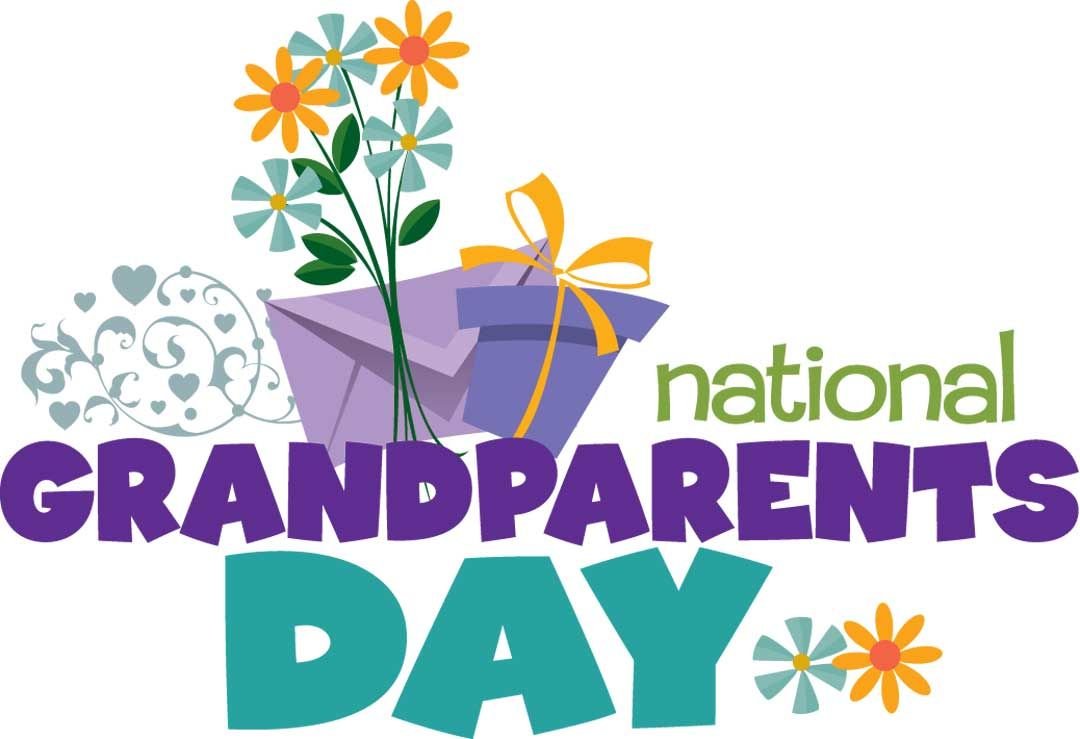 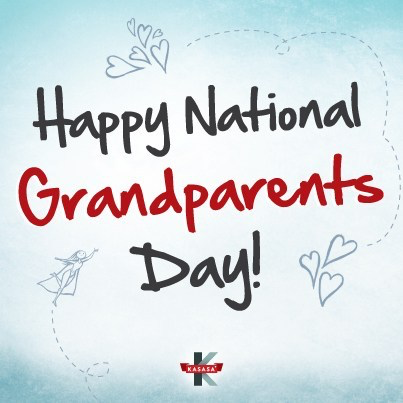 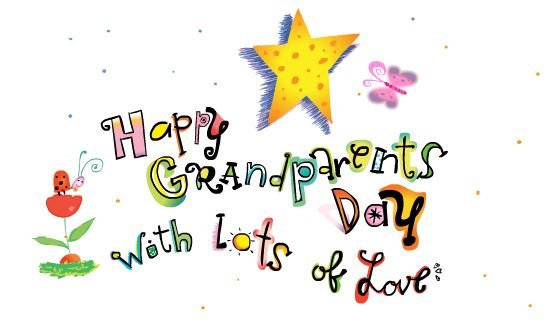 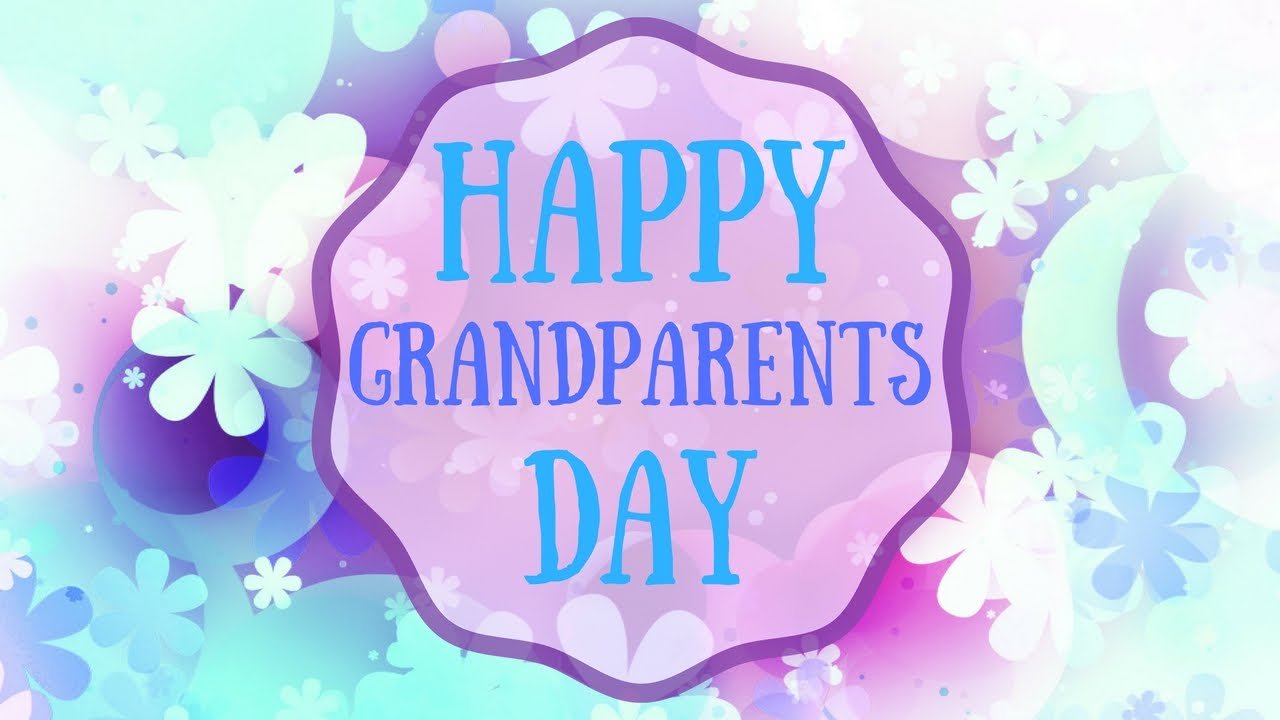 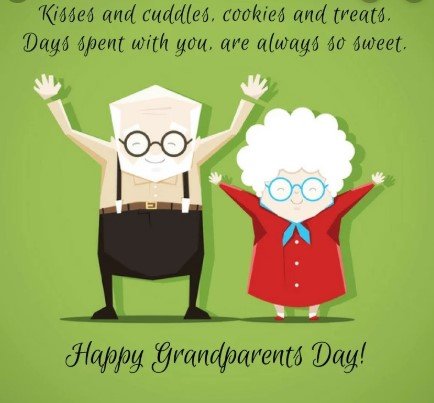 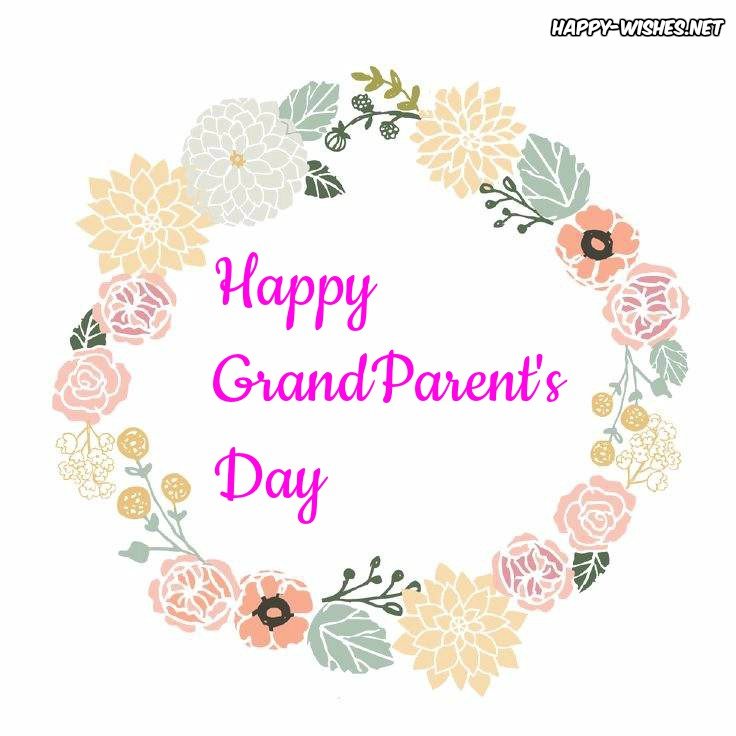 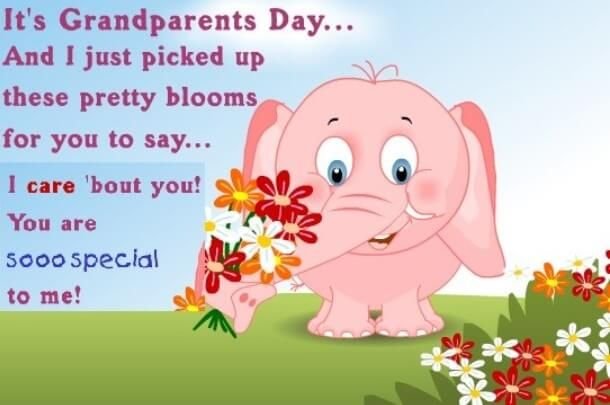 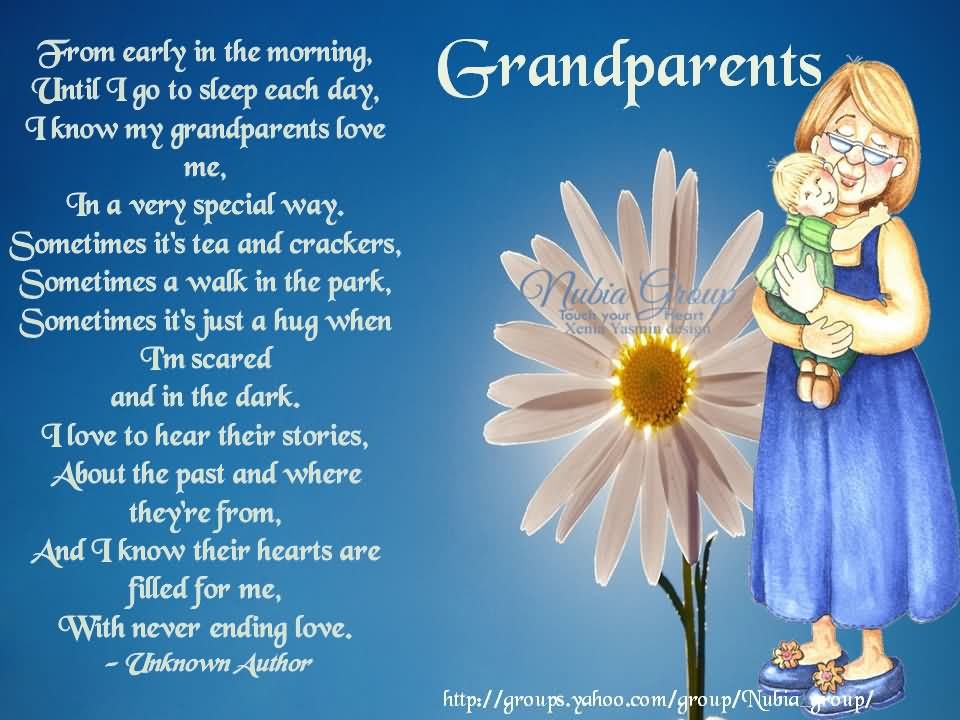 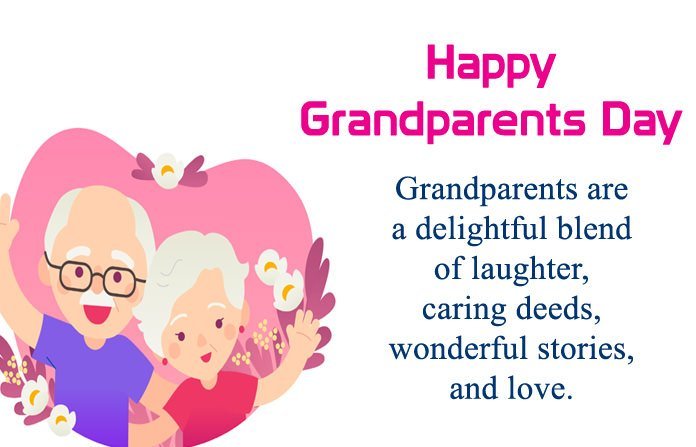